This website requires you to be 18 years of age or older.

We have implemented a new automatic renewal system in case of losses which we have called "If you don't win, you don't pay". With this new modality, the profits or losses are calculated during the contracted subscription from the day on which it is contracted until the day on which the subscription ends and a free automatic renewal of the service will be carried out in the event of having ended in losses. It is important to note that this calculation is made from the day of hiring, and these statistics will be individual per client, this is independent of the monthly benefits of the tipster in his public profile.

How does it work?

Although we have already explained it in the next section, we would like to go deeper with some practical examples to explain it in a simpler way:

Juan hires a tipster at Tipsterland at 4:00 p.m. Spanish time on November 5, pays €99 for the service and chooses the 30-day subscription. Arrived on December 5 at 4:00 p.m. Juan checks the “Subscriptions” section within “My account” and when clicking on “More details” within the contracted subscription, he sees that it has ended in -2 units. In that case, automatic renewal is automatically activated as there have been losses in that period and an extra 30 days would be added to his subscription without Juan having to do anything. In this way, Juan will have a new free 30-day subscription that could be automatically renewed in the same way in case he ends up in losses again. In short, Juan is not going to pay anything until he is able to obtain the benefit of the subscription that he has contracted.

It should be noted that this applies to any type of subscription in all the premium services that Tipsterland offers. For example, if the subscription initially contracted is for 90 days and when that period ends it ends in losses, another 90 extra days would be activated.

This system should not be confused with the monthly statistics shown on the public profile of the tipster in question. These statistics may differ from the individual statistics that each client has. Regarding the example shown above, the tipster may have ended up with profits in November and December in his public profile and still Juan may have ended up with losses, and vice versa. The benefits that are taken into account in this system are calculated from the user's entry into the service, and it is possible that between the start and end dates of that user's subscription, their statistics are different from the tipster's statistics, since these are calculated from the 1st to the last day of each month.

What do I have to do to enjoy this offer?

Nothing, just sit back and let our systems do it automatically. Complicated, right? 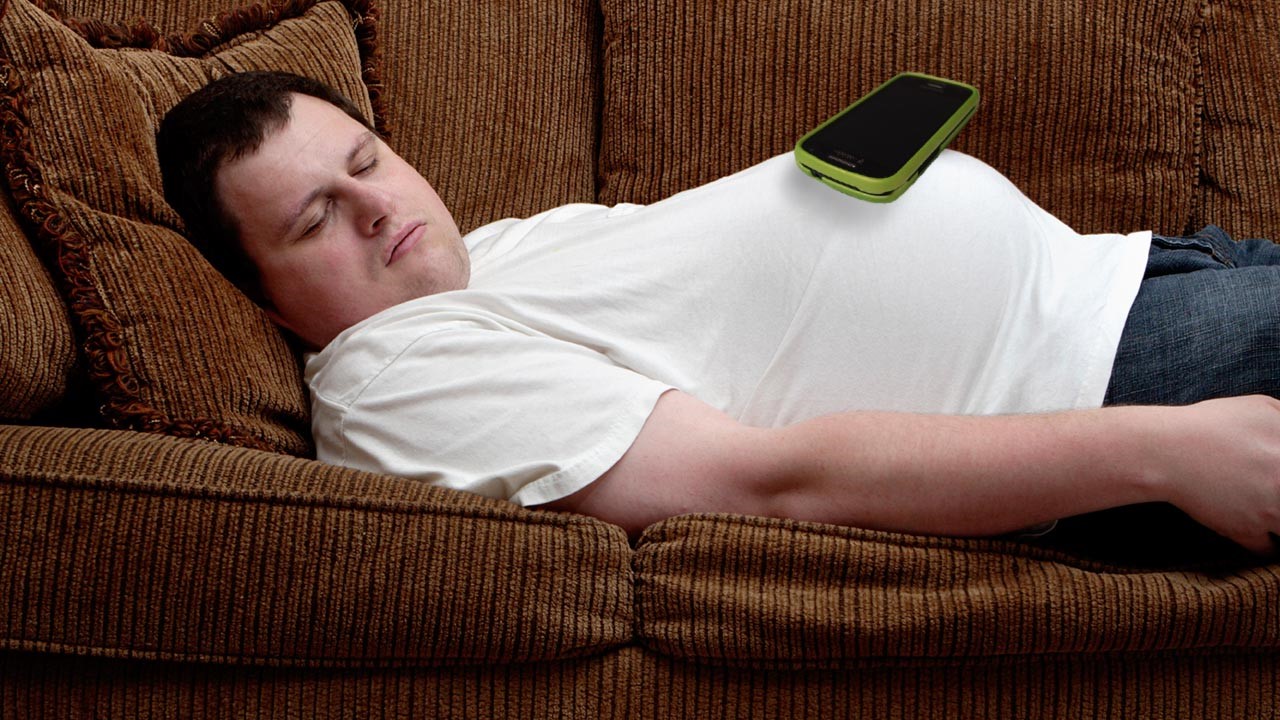 This can be you enjoying this new system. 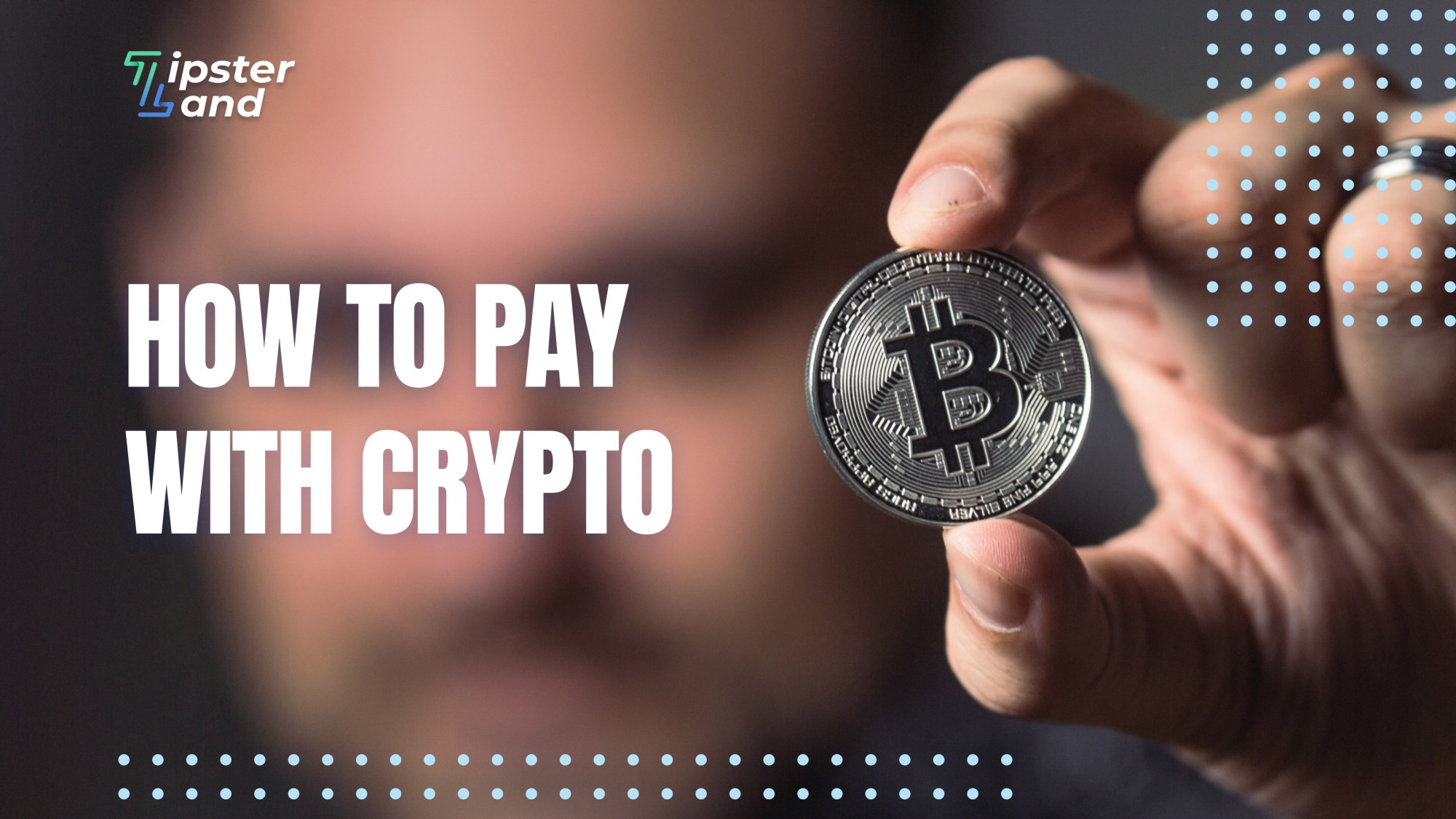 How to pay with crypto

Cryptocurrencies are booming every day, and we believe their long-term potential. That is why we have thought of all of you, investors in sports betting, because every day more and more of you choose to also enter the cryptocurrency sector, due to its anonymity, privacy and freedom, and we have implemented payment by cryptocurrency with a secure payment gateway. 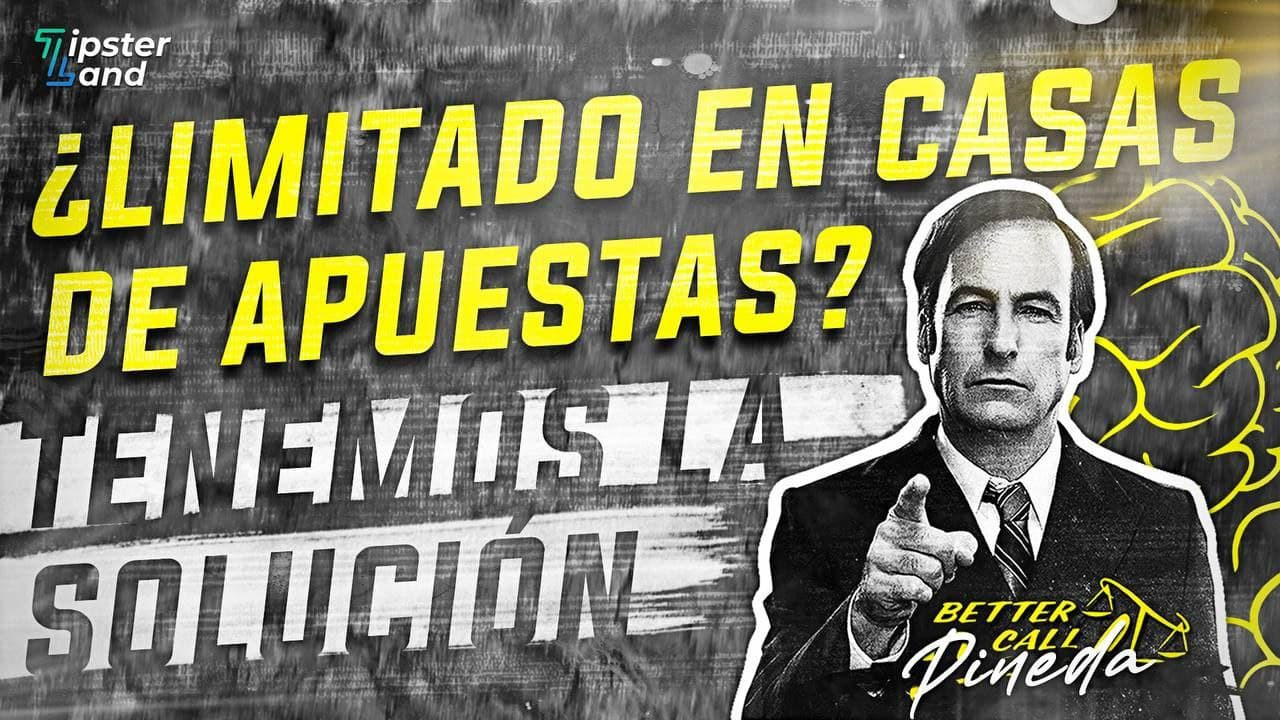 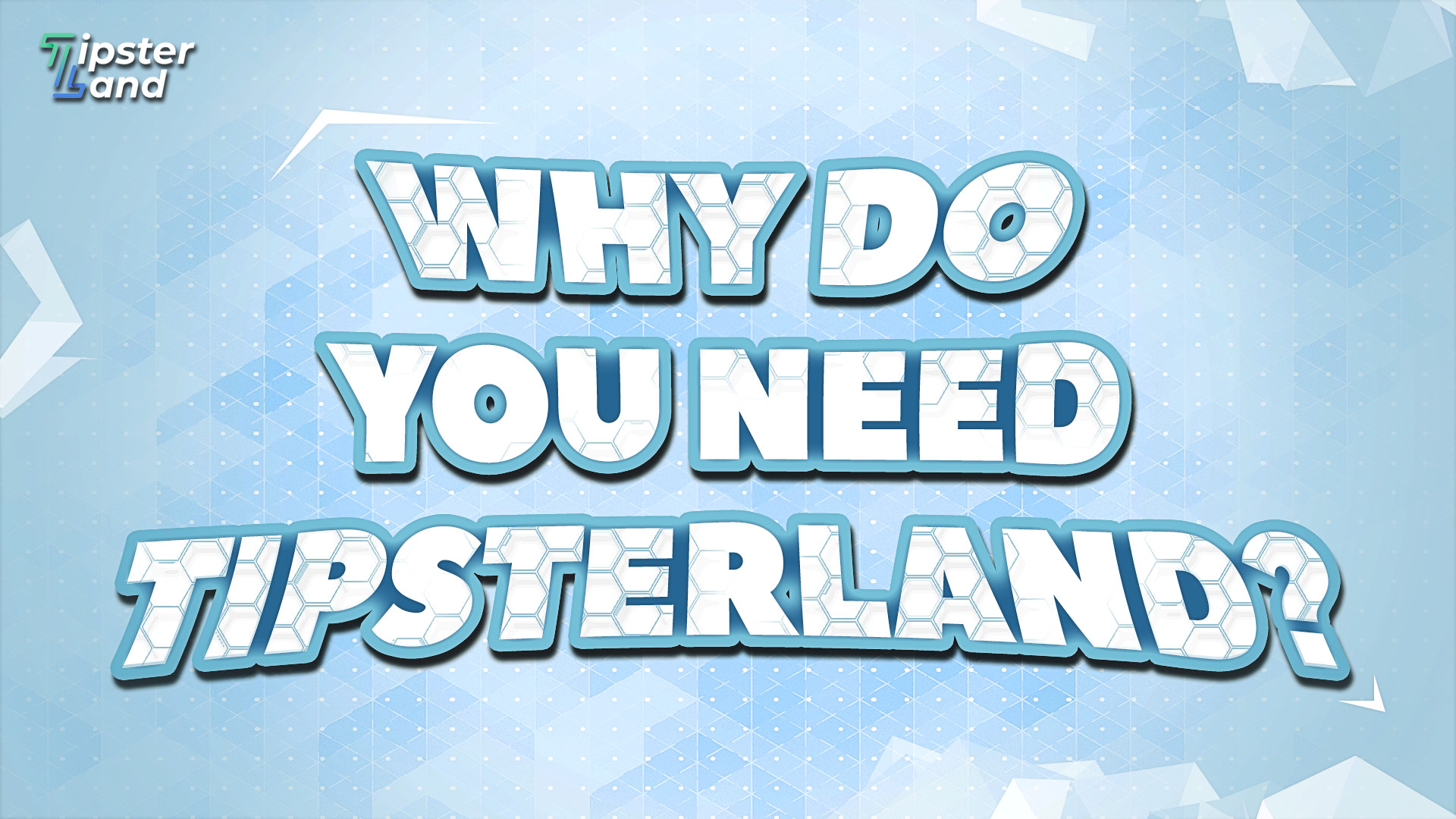 Why do you need TipsterLand?

Why do you need TipsterLand? In this chapter of our history we will explain what TipsterLand is and why it is an essential tool that you should know if you are in the sports betting sector. To do this, we must first explain what a Tipster is and what a platform is.
This website uses its own and third party cookies to gather information in order to improve our services. If you continue browsing, constitutes acceptance of installing them. The user can configure his browser and may, if desired, prevent cookies being installed on his hard drive, but should take into account that such action may cause difficulties navigating the website.
How to setup